Is it just me or do I really read a lot of books meant for children!?

These book are splendddddid. There is no other word for them. I’ve read a couple of books of Gaimans and I enjoyed them immensely although these just take the cake!

My most favorite was The graveyard book. I downloaded a copy of it to read and once I was done, I was so desperate to own a copy of it that I badgered our book store guy for months to get my hands on a copy of it.

The story follows a child who is adopted by a bunch of ghosts, that dwell in a graveyard near his house, soon after his parents are killed by an assassin. When the child enters the world of the ghosts, he himself disappears and grows up amongst the graveyard dwellers. It was a very warm-hearted story about the child growing up and gaining the courage to face an evil, a nemesis he did not even know existed outside of the bounds of the graveyard. It was about courage and friendship and love.

This book was just magical.

I bought Stardust after watching the movie. It is one of the few books that I found was as good as the movie itself. Yes, that was probably because the movie was sliiiiightly different from the book, which is to say it was a good thing. Robert DeNiro who played Captain Shakespeare, did a splendid job of it and boggled minds across the board. The character that did not have as much depth in the book as in the movie was so exorbitant and extravagant in his emotions, it was a treat to watch! Please go watch the movie if you havent already! 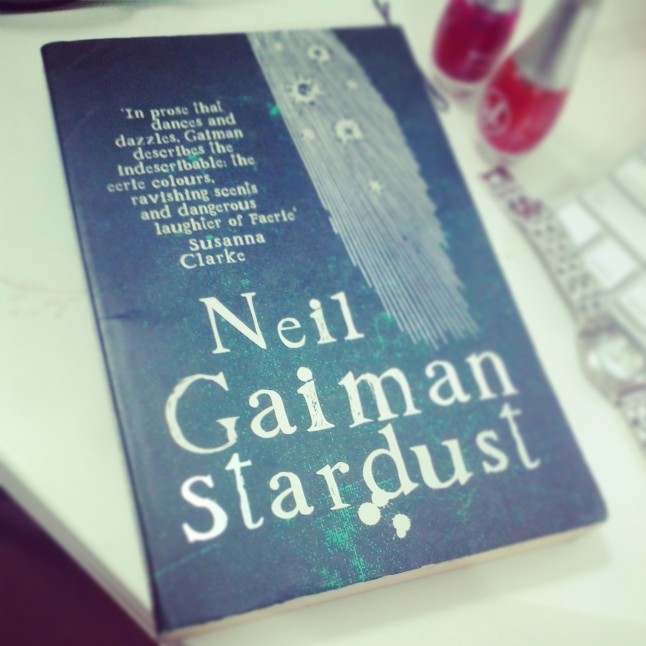 I think all children should be read these creepy books. A lot of people would disagree but if you know the origins of the fairy tales that we were told as kids and the meaning and true events behind these stories, we might never want to hear them again. Children are resilient. They might not remember the story or the details but they take the important things from the stories and events as we tell them. Shroud a story in a way that a child takes a good moral from a story rather than a bad one. After all, its not what you say…its how you say it. 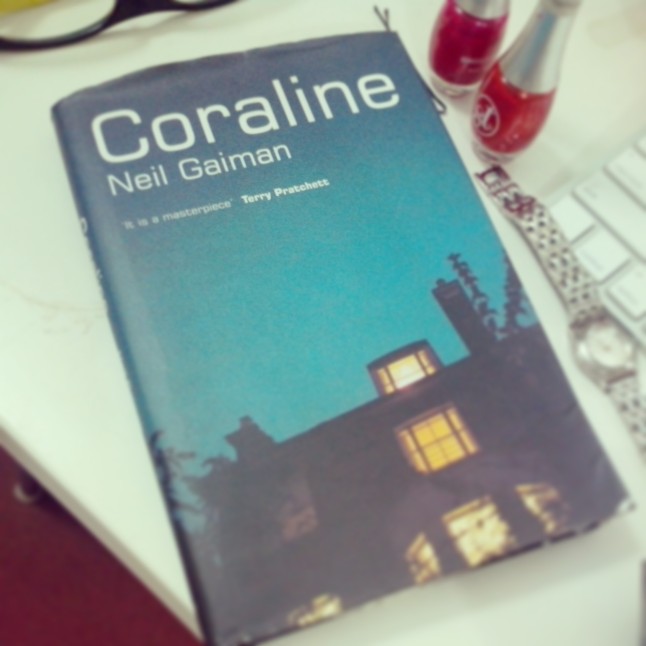